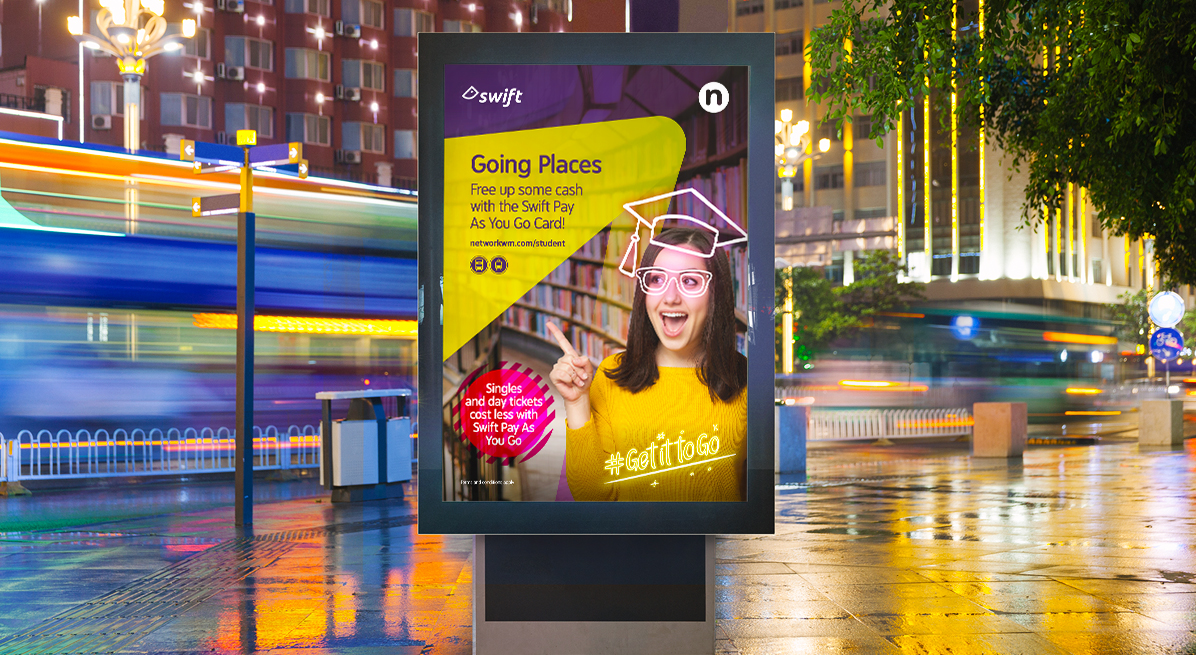 West Midlands Combined Authority (WMCA) brings together a group of local authorities who work collaboratively to make the West Midlands a better place to live. The group focusses on public service reform, the environment, housing, skills and transport.

Alongside Transport for West Midlands, the public body responsible for co-ordinating transport services in the region, WMCA sought to promote the use of its local transport network including busses, trains and the metro.

In particular, WMCA needed to improve awareness of its complex ticketing structure, since not everyone was purchasing the right ticket. Through its transport provider, Network West Midlands, the network was traditionally promoted through digital billboards and local press.

We knew some audiences weren’t being reached, so we identified a broad cross-section of service users including commuters, families and students. We researched their behaviours, habits and preferred channels, and pinpointed the tactics that would resonate most strongly with them.

Students and young commuters were a key demographic for Network West Midlands. Social media activity had previously been minimal, so we created a unique series of Go Pro videos which were rolled out across Facebook and complemented by organic social content.

Collectively, the campaigns we created significantly raised awareness of the services and ticketing options across Network West Midlands routes. On Facebook alone, the Go Pro videos we produced were viewed almost 80,000 times within the first two months of launch. 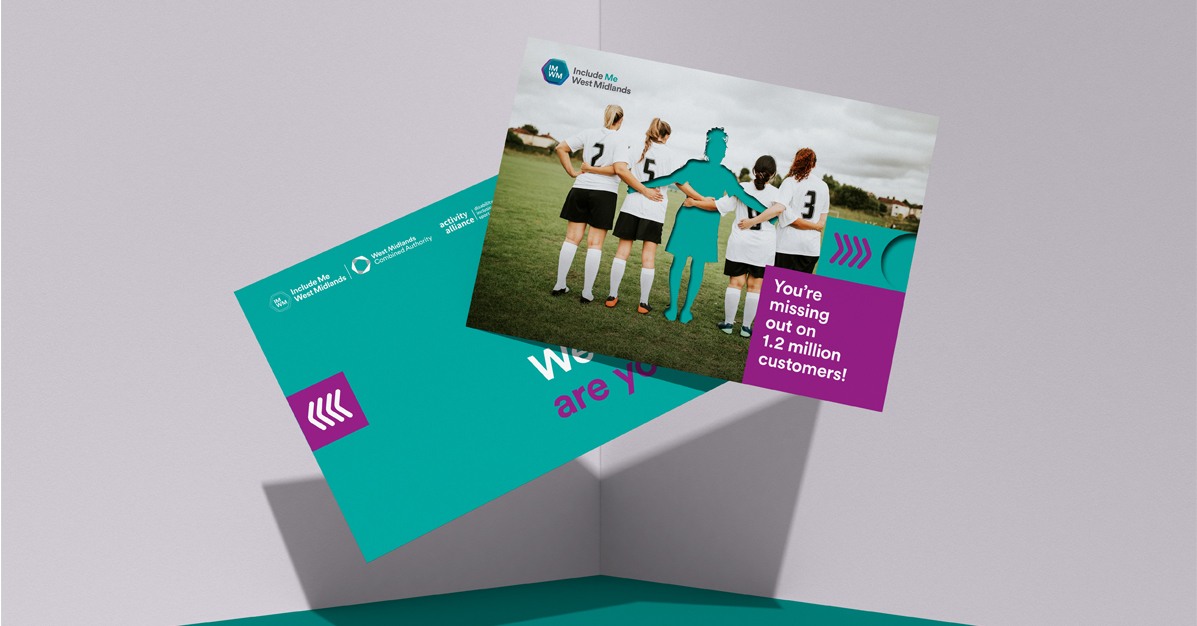 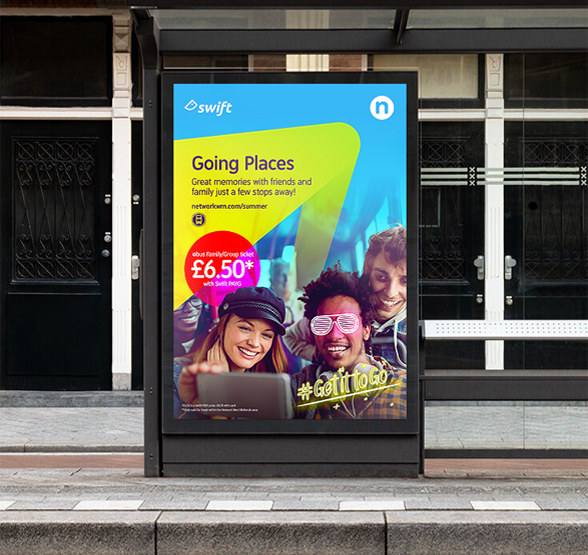 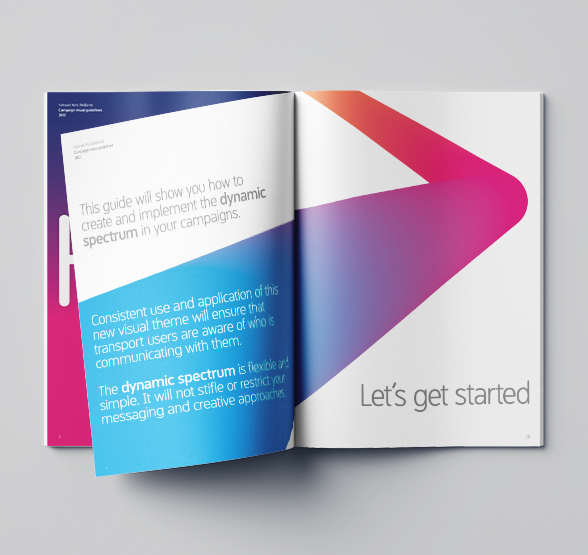 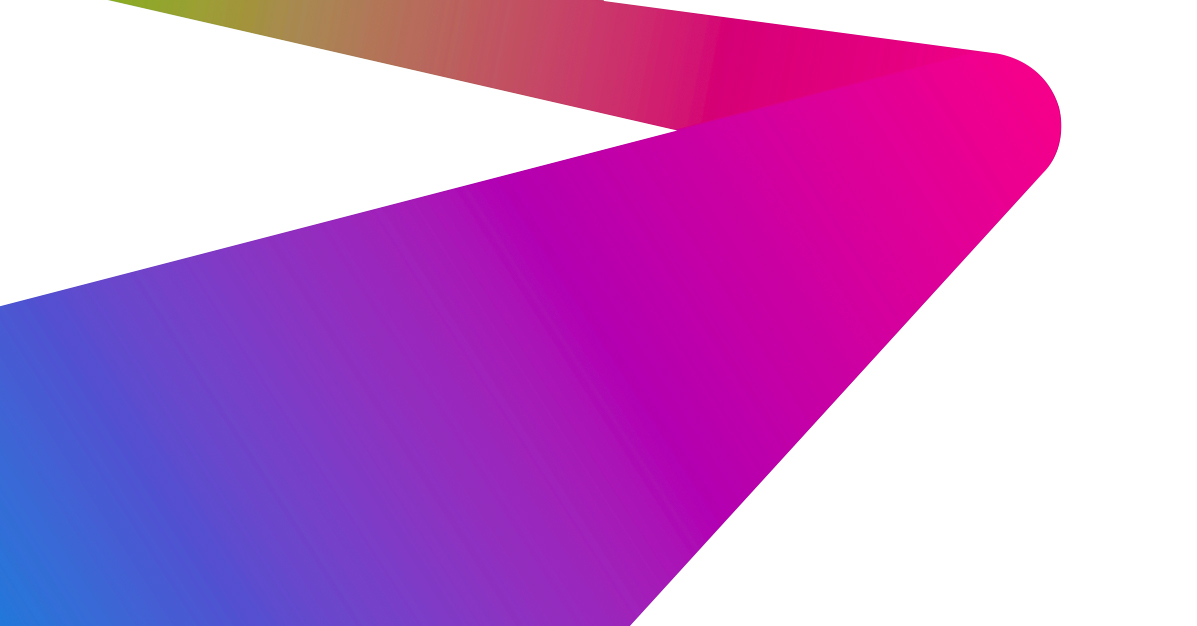