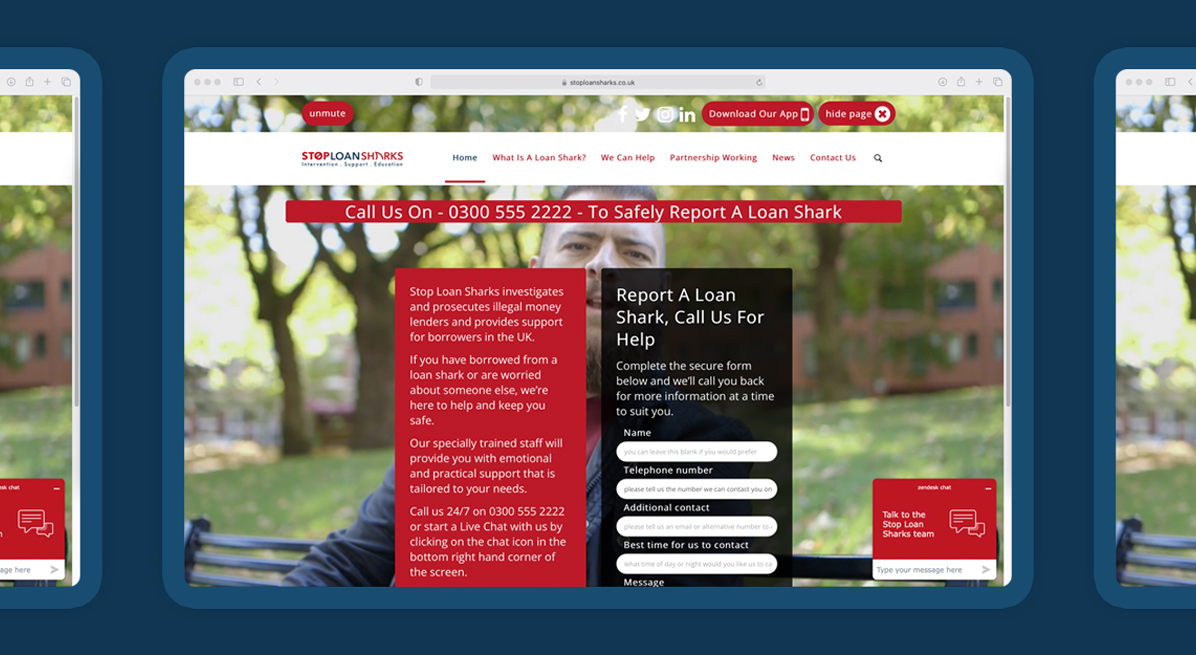 Through short films, the IMLT sought to easily communicate the dangers of loan sharks and the support available from the Stop Loan Sharks team through their partner agencies, such as schools and housing associations.

During the Define phase, the IMLT told us about a letter they’d received from a little girl, thanking them for the powerful talk they’d given in her school.

Inspired by the impact of their work, we used the letter as the foundation of their message, working closely with the IMLT to understand their challenges and pain points and explore how we could successfully bring their work to life through film.

After storyboarding the videos and building up a compelling, drama-led narrative, we sought out actors. The project’s limited budget meant we had to be creative, so we turned to local acting schools and the University of Birmingham, incentivising their participation with Amazon vouchers.

The result was a series of three short videos, each designed to be emotive enough to capture people’s attention, while clearly communicating important practical messages around education, intervention and support. The videos were rolled out in sequence across their social platforms.

Within a week of launch, the videos attracted over 6,000 views on Facebook and led to an increase in web traffic of 106%. The power of narration combined with the simple drama sequence also led to the main video being shown in The Cabinet Office and featured on the BBC’s ‘Matter of Life and Debt’ and ‘Ill-Gotten Gains’ programmes. The videos remain their ‘poster piece’ in terms of creating powerful connection. 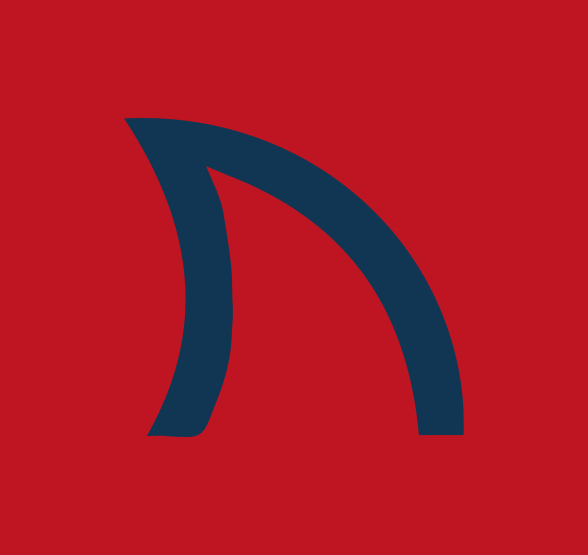 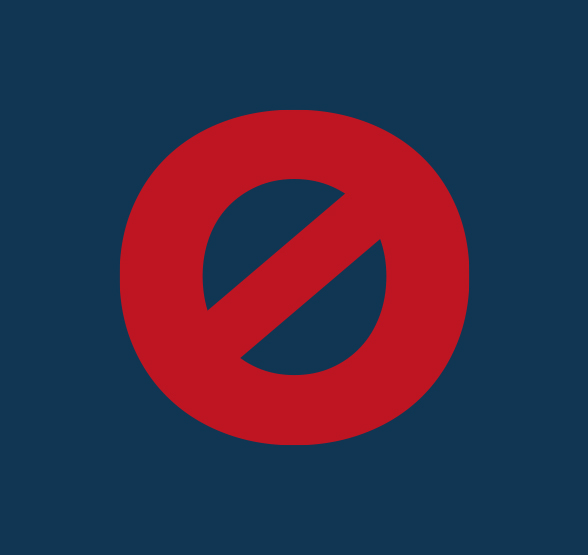