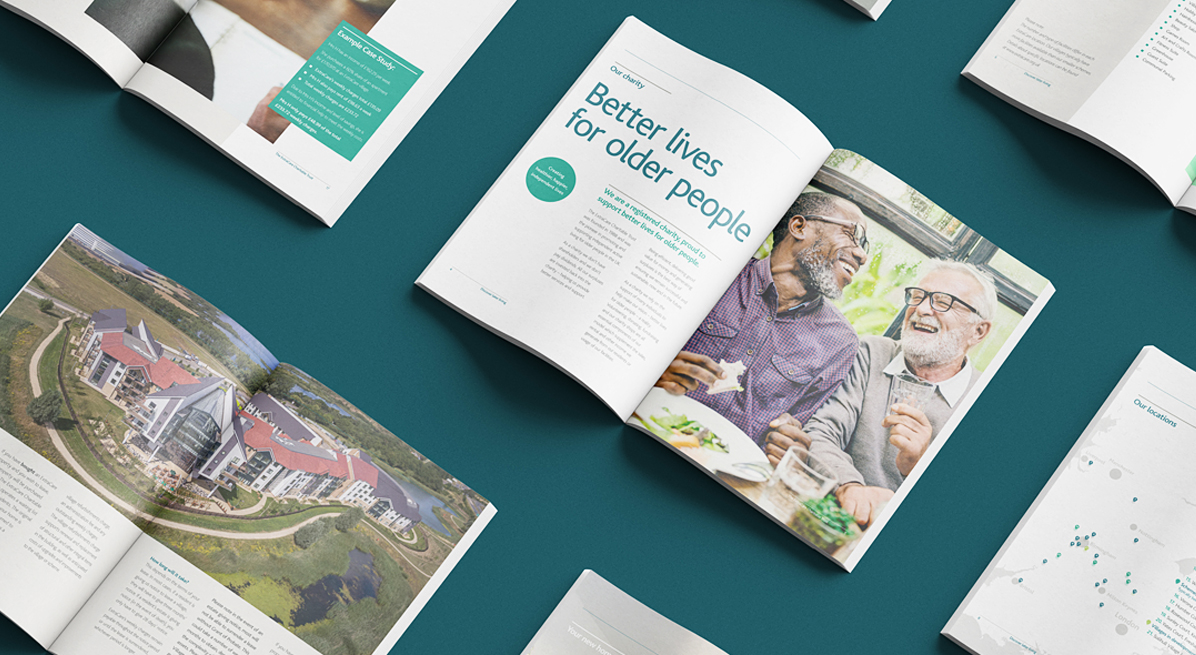 ExtraCare is a registered national charity which aims to improve the lives of older people through retirement villages which offer exceptional standards of independent living.

In 2018, they developed three new properties at their Bournville retirement village in Birmingham. Their goal was to create a waiting list for the cottages, but despite regular advertising and marketing, they struggled to generate the level of interest they’d hoped for.

Having worked with ExtraCare for a number of years, VBX Agency pitched for this project via a framework agreement. After being awarded the project, we carried out a period of research to understand more about the tactics previously used and explore why they hadn’t worked.

We wanted to ensure there were no barriers to engagement, and that we were reaching their key demographic of Midlands-based over 55s through the right platforms.

Based on our research, we developed a flexible plan of creative and practical communications that were delivered across traditional and online channels.

We built in tactics that included advertorials, print advertising in regional press and direct mail, alongside digital skins and banners across a range of relevant websites. These activities were complemented by an open day event to showcase the properties.

Our campaign reached over 300,000 over 55s across the Midlands and led to an increase in website traffic of 540%. After several months on the market prior to our campaign, these activities enabled ExtraCare to sell all three properties, as well as generating sales for new apartments which exceeded their original objectives. 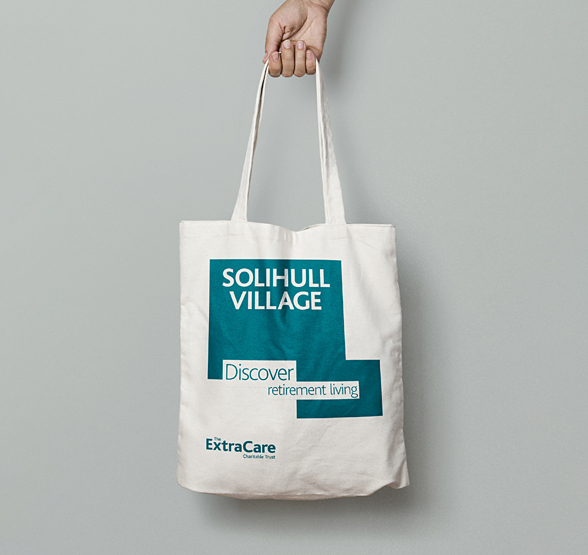 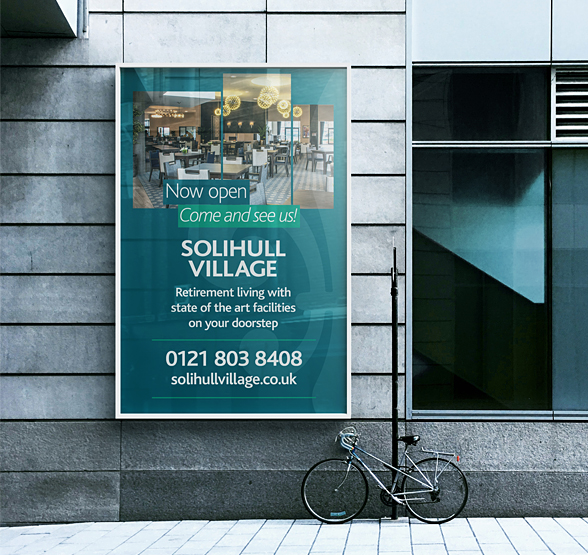 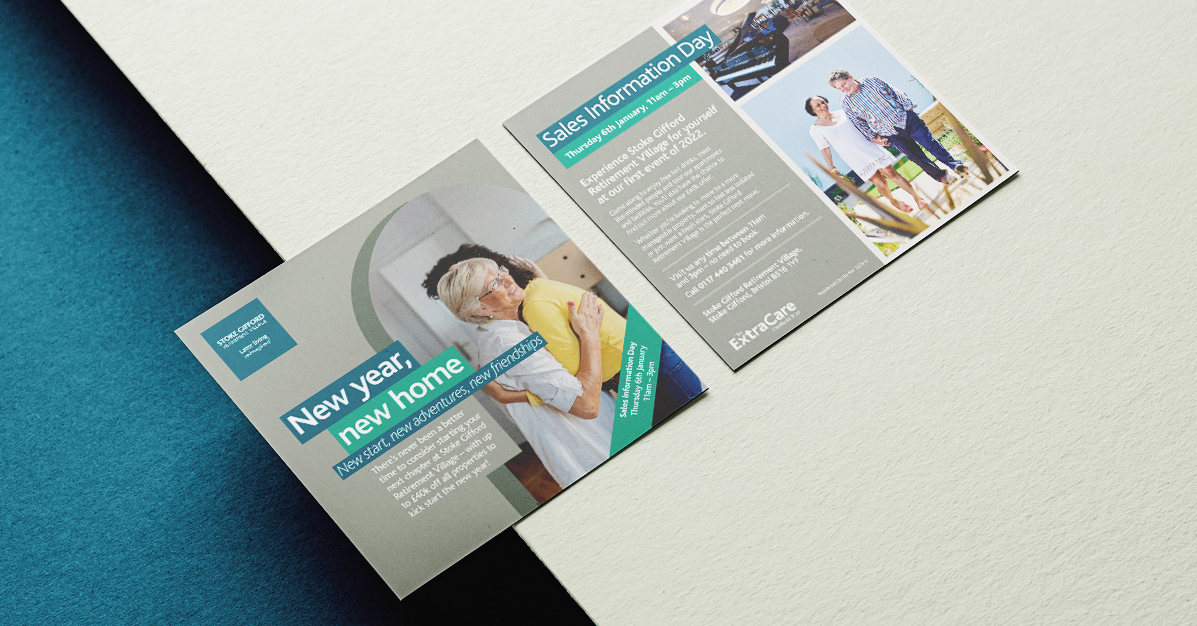 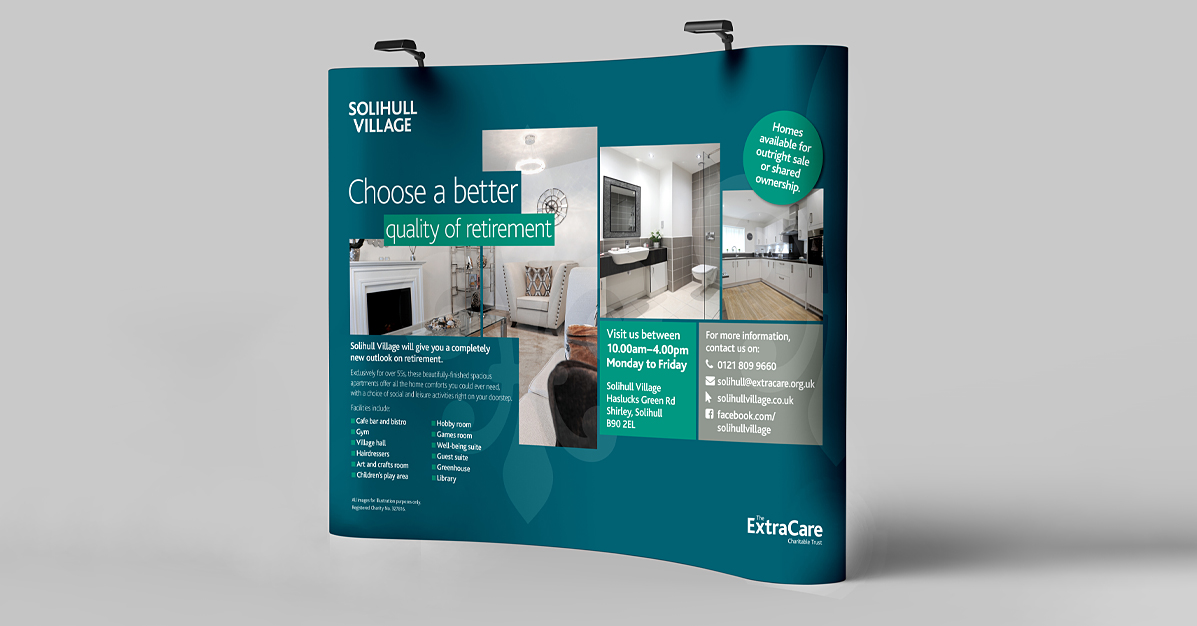